Cover Reveal: Drowning In You 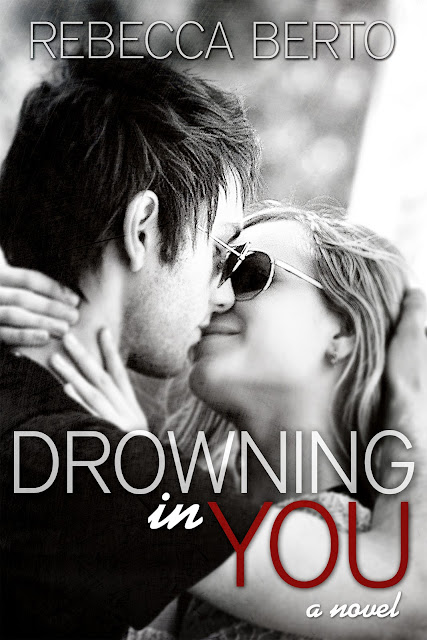 Crushed by a tragedy

Charlee May’s been crushing on Dexter Hollingworth since she was fifteen. Five years later, a horrific skiing disaster at Mason’s Ski Lift Resort leaves her mom dead and two dozen people, including her millionaire dad, injured at the hands of Dexter operating the lifts.

Now twenty, Charlee is left to care for her ten-year-old brother and hold their crumbling lives together while their dad fights for his life in intensive care.

Dexter couldn’t be more different from Charlee. He’s tattooed, avoids exclusive relationships, and has a Dad with a fair share of illegal affairs. With his reputation, many don’t believe he didn’t plan the Mason’s disaster.

And at twenty-one, he’s still crushing on Charlee May, the girl who’s too good for him, after all these years.

Charlee and Dexter begin bumping into each other and they realize their secret crushes aren’t so secret anymore. But how can they be a couple when Dexter learns his dad is trying to steal money from the May’s millionaire fortune? 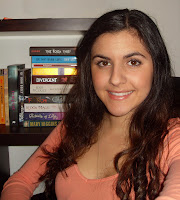 Rebecca Berto writes stories that are a bit sexy, and straddle the line between Literary and Tear Your Heart Out. She gets a thrill when her readers are emotional reading her stories, and gets even more of a kick when they tell her so. She’s strangely imaginative, spends too much time on her computer, and is certifiably crazy when she works on her fiction.


Rebecca Berto lives in Melbourne, Australia with her boyfriend and their doggy. 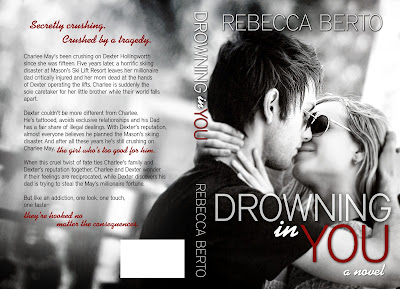