Blog Tour: Without You by Juli Prestsater - Review 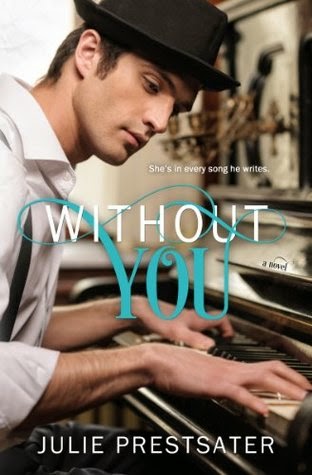 When two people connect, they can make beautiful music together. But what happens when music is the thing that tears them apart?

Evan James had it all. Drop-dead sexy, brilliantly talented musician, a skyrocketing career and his high school sweetheart by his side. When he’s offered a golden opportunity to go on tour, he never imagined she wouldn't go with him. Without her, he found his dream meant nothing. Three years later, bereft and alone, Evan stops at an open mic night and spots someone sitting in the audience, the beautiful face of a woman he’d never forget...Maddy, his one true love.

Madison Grey had only ever loved one man. When Evan broke her heart she had no choice but to move on with her life, start a career of her own, and she even finds a new love. Still, thoughts of Evan were never put to rest. And on one fateful night, she unexpectedly hears him pour his heart out into a new song. A song about broken hearts, lost love, and second chances. A song about her.

With the help of their scheming friends, Maddy and Evan are thrown into each other’s lives once more. While learning to love and trust again, there is only one thing left on both of their minds... Is life better with or without you?

This book was a light and happy kind of read that made you feel good.  A book about finding lost love once again when you thought you would never have it again.  The author did a great job putting the two of them back together even if i thought it was a little too quick and easy to be real it was still a good light hearted read.

We meet Evan as he is taking a break from his famousness and going back to his roots.  He's back at home contemplating how he is going to win back the love of his life.  But when he runs into her she's with someone else, which leads to be a problem, but then again not for Evan and his smoothness.  Evan, his two best friends and his ex girl are all best friends and the two best friends are about to get married so I'm sure you can guess who gets thrown together to do best man and maid of honor duties, yup Evan and Maddy.  All this time spent together just leads them back to where they were in the past because neither one of them has ever stopped loving the other.

Again it was a very light read, had it's funny moments but I think the part when the two got back together it seemed rather quick and too easy.  I mean even the significant other stepped aside, it just didn't seem real there was no fight for it, it just sort of happened.  That's probably the only thing I didn't like about it, but if I was sitting on the beach reading this then I would be happy because it's that kind of book you can read in one sitting.

Love the cover, very attractive model on the cover.  Love the premise of the story just wish there was a bit more conflict to get the endorphin's moving along.  Overall good book and I would read something else by this author. 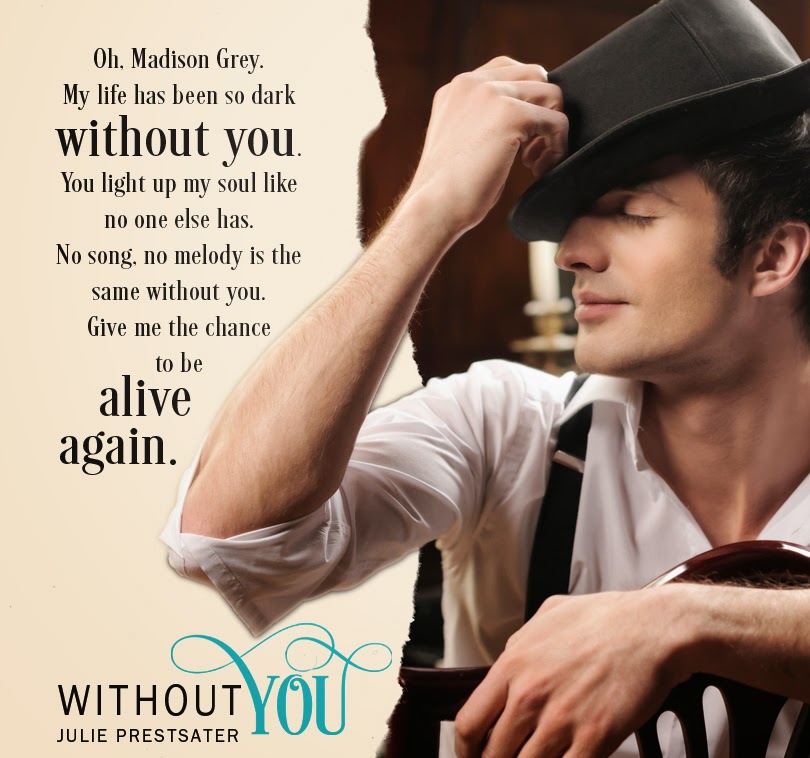 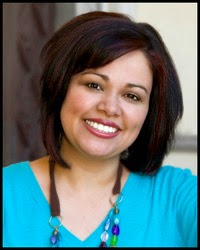 I'm a mom, a wife, a teacher, a reader, and a writer. I'm also an lunatic when it comes to the NFL and playing Fantasy football, especially if I don't get my first pick quarterback: Tony Romo. When I'm not at home or work, you can probably catch me on the 15 freeway singing my heart out and dancing away in my car.