We are absolutely thrilled to bring you the cover reveal for K.A. Tucker's BURYING WATER! BURYING WATER is a New Adult Romantic Suspense novel scheduled for release October 7th! This book will blow you away. Get. Ready.

About BURYING WATER: The top-selling, beloved indie author of Ten Tiny Breaths returns with a new romance about a young woman who loses her memory—and the man who knows that the only way to protect her is to stay away. Left for dead in the fields of rural Oregon, a young woman defies all odds and survives—but she awakens with no idea who she is, or what happened to her. Refusing to answer to “Jane Doe” for another day, the woman renames herself “Water” for the tiny, hidden marking on her body—the only clue to her past. Taken in by old Ginny Fitzgerald, a crotchety but kind lady living on a nearby horse farm, Water slowly begins building a new life. But as she attempts to piece together the fleeting slivers of her memory, more questions emerge: Who is the next-door neighbor, quietly toiling under the hood of his Barracuda? Why won’t Ginny let him step foot on her property? And why does Water feel she recognizes him? Twenty-four-year-old Jesse Welles doesn’t know how long it will be before Water gets her memory back. For her sake, Jesse hopes the answer is never. He knows that she’ll stay so much safer—and happier—that way. And that’s why, as hard as it is, he needs to keep his distance. Because getting too close could flood her with realities better left buried. The trouble is, water always seems to find its way to the surface.

You can read Chapters 1-4 of BURYING WATER in the back of IN HER WAKE, the Ten Tiny Breaths prequel novella from Trent's POV! IN HER WAKE is out September 1st. Pre-order your copy today!

About K.A. Tucker: Born in small-town Ontario, Kathleen published her first book at the age of six with the help of her elementary school librarian and a box of crayons. She is a voracious reader and the farthest thing from a genre-snob, loving everything from High Fantasy to Chick Lit. Kathleen currently resides in a quaint small town outside of Toronto with her husband, two beautiful girls, and an exhausting brood of four-legged creatures. 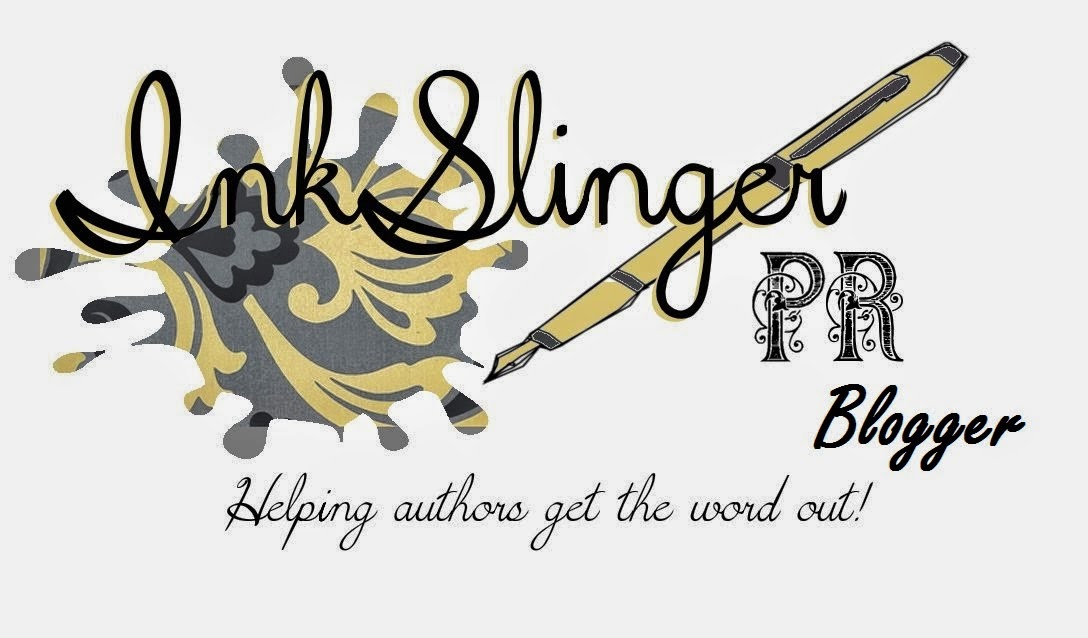 Posted by Cathy De Los Santos at 9:30 AM