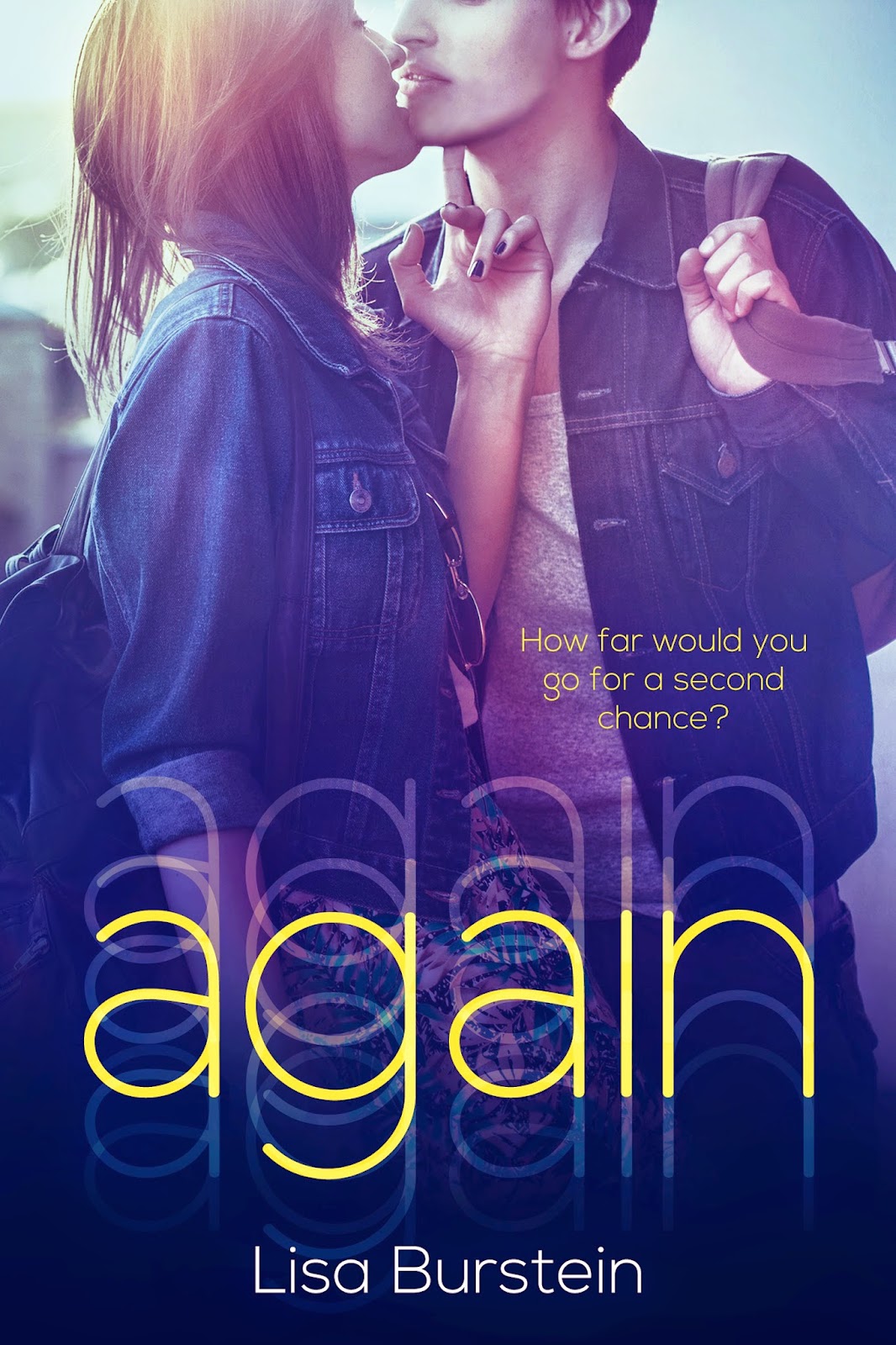 Description:
How far would you go for a second chance?

Eleven years after flunking out of college, Kate has finally hit rock-bottom. Losing her job and boyfriend in one drunken night, she’s determined to fix her life by going back to the moment when she let partying and sex take over. And do things right this time. At twenty-nine, she heads back to freshman year of college, with a catch.

Pretending she's nineteen with a new roommate and full class schedule is easy. When she meets her shy, sexy and seven-years-younger RA, Carter, following her self-imposed sobriety and celibacy rules is proving to be anything but.

A senior enduring years of regret, Carter is more than ready to graduate. He’s anxious to move on from the party his freshman year where he witnessed his frat brothers about to commit a sexual assault. Instead of doing the right thing and stepping in, he looked the other way and left. His guilt has made for a lonely four years.

When he meets the new freshman on his floor, spunky and confident Kate, he wonders if his time as an outcast has finally come to an end.

Kate and Carter’s growing friendship and undeniable attraction make it harder to hide the demons from their respective pasts. But when their secrets are finally revealed, will their chance at starting over together still be there?

This was definitely an interesting concept of a book that had a disastrous ending if things didn’t work out, so I was really intrigued on how this was going to play out.  This is the first book I’ve read by Lisa Burstein and I liked it, it was quick and easy read with an interesting story line.


We meet Kate a 29 yr. old who has hit rock bottom in her life when her married boyfriend dumps her and fires her on the same day.  She’s out to redeem herself and for whatever reason the only way she thinks she can do that is by going back to college and finishing it, starting as a second semester freshman and pretending to be a real 18/19 year old freshman.  That right there is just too much, but good for her for even passing at that age to be younger, so here starts our story and bring in a sexy RA who is also quite troubled and trying to run from his past.  These two were meant for each other, even if they have a couple years difference they have the same issue and that’s running from the past and trying to forgive themselves.


Alcoholism is a serious thing, especially during college.  There are a lot of things that can happen that will happen in an instant so always remember to keep your wits about you.  This book definitely touches upon that slightly and it’s not always if you are doing the wrong thing sometimes it’s also if you don’t stop it, there are always repercussions.


Overall there were some definite sexy scenes in this book but I felt slightly rushed in their relationship, almost as if it was too easy.  Could it have been because Kate was older and knew what she wanted?  I don’t know, maybe.  In the end I enjoyed reading this book and would definitely check out another one by this author.


I really, really love the cover, even if that’s not how I personally pictured the couple still.  It’s eye catching and I would definitely be interested in what is going to happen to these two so I would pick it up.  I mean really think about it, who wouldn’t want to do college all over again, although if I didn’t have to worry about grades I would definitely go more for the socialness of college.  Good book. 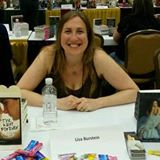 Lisa Burstein is a tea seller by day and a writer by night. She received her MFA in Creative Writing from the Inland Northwest Center for Writers at Eastern Washington University. She is the author of Pretty Amy, The Next Forever, Dear Cassie, Sneaking Candy and The Possibility of Us. As well as a contributor to the essay collection, Break These Rules: 35 YA Authors On Speaking Up, Standing Out, and Being Yourself. Again is her self-publishing debut. She lives in Portland, Oregon with her very patient husband, a neurotic dog and two cats. 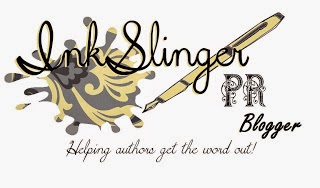