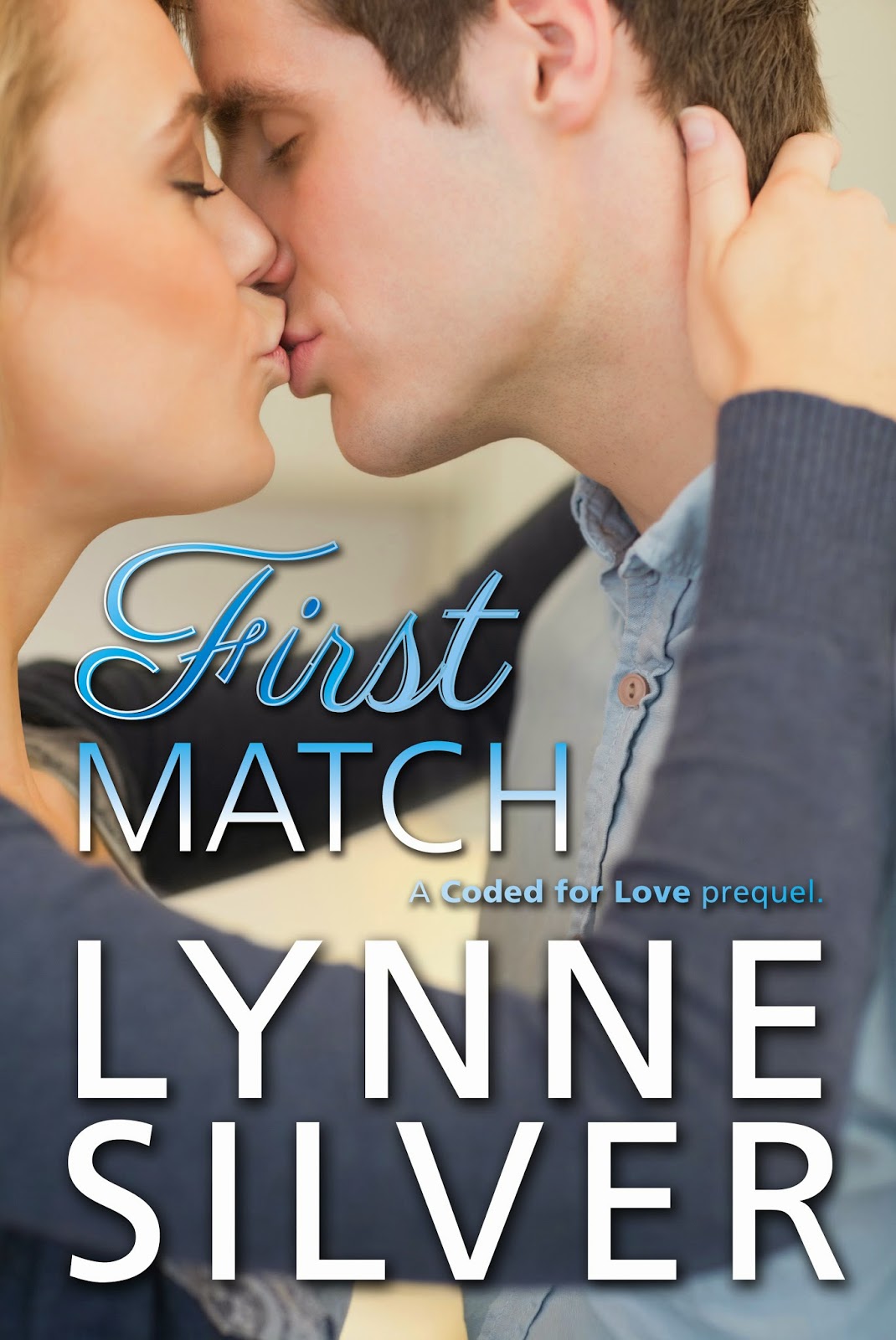 Allison Macclesfield wants—no needs—to be a rock star, and what better decade to do it in than the ‘80s? Music is her passion. She’s got her future mapped out. Move to New York, find a job, audition to be lead singer in a band.

Plans don’t include giving it all up for Peter Shepard, the sexiest guy she’s ever met. He’s nothing like the guys she’s known. Peter’s life is full of mystery, and though they believe they’re a perfect match, she can have him or her rock star dreams. But not both.

Purchase on Amazon for just 99¢!

Peter leaned in until their faces were inches apart. “I am nothing like the other guys you know.  If my life were my own, I’d buy you a house in the suburbs and marry you and make babies. But I don’t have that to offer you, and, trust me, you don’t want what I have to offer.”

“Marriage? Babies? We’ve known each other two days. And I’m going to—”

“New York. I know,” he said almost bitterly. “You’re going to be the next Blondie, and I will not stand in your way.”

“This,” he said, and leaned in to find her mouth and take her in a deep kiss. As soon as his lips touched hers, all her fear and anger morphed quickly into passion, and she tugged him down to deepen the kiss. Just like at the concert, their passion exploded into an inferno. His large body pushed her willingly back into her mattress, and the comforter crushed up between them as an unwanted barrier.

She couldn’t get enough of his mouth and ached for more. “Get under here,” she ordered and tugged the blanket out from between their bodies. She heard him kicking off his boots and she sat up to yank her extra-large T-shirt over her head. Her panties were next. Peter stood next to the bed, ripping off his clothes silently and quickly.

Romance author, Lynne Silver, writes the popular Coded for Love series and other hot contemporary romance novels, such as Love, Technically. Before writing romance, she wrote fiction of a different sort, drafting press releases for technology corporations. Washington DC is her home (non) state, where she resides with her husband and two sons. She is represented by literary agent, Jessica Alvarez of Bookends LLC.